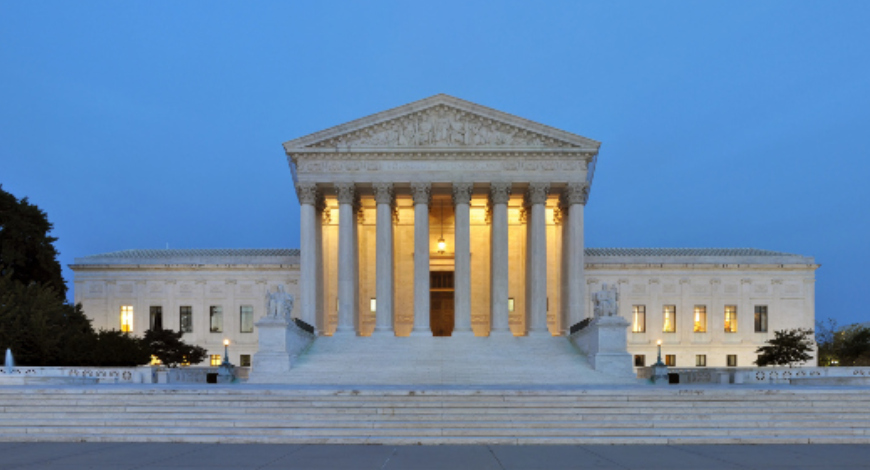 Roscoe Pound, former dean of Harvard Law School, famously said “The law must be stable but must not stand still.”  Designers of the Supreme Court comparison FRQ for the AP government exam must have been listening.

Consistent with the expectations for this response, I’ve created a few sample prompts, each of which includes one the of the 15 required cases along with a case related to it.

I will add to this list leading up to the exam. Here is a chart with all of the cases– facts, holdings, precedents and significance. 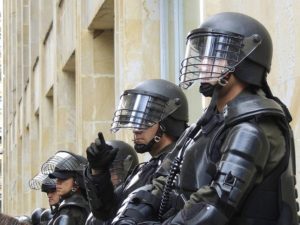 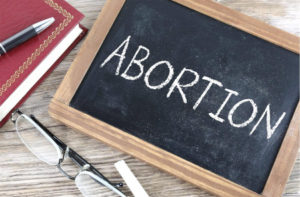 What is Respect? Ask Washington and Du Bois

"Freedom is secured not by the fulfilling of men's desires, but by the removal of desire." Epictetus 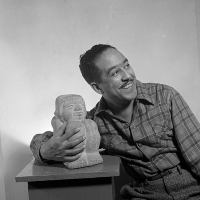 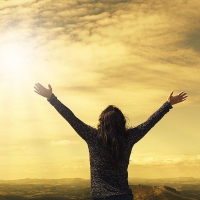 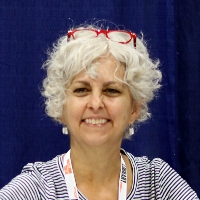