In another post we had Einstein assisting MLK to teach the  Letter From a Birmingham Jail.  For this post we’re using a MLK quote to teach the Articles of Confederation, another required document in the AP government and politics course.

1. State the claim that MLK is making by putting it in their own words

2. Establish a counterclaim which goes against MLK’s thinking.

Start them off discussing in groups of three and then have them report to the entire class.

MLK’s quote is clear enough: if you want freedom, you have to go out and get it, which is exactly what the colonists did when frustrations with England boiled over. To expect those in authority to give freedom is naive and the colonists knew it.

In the whole class discussion, connect this theme of freedom to the student:  Most students know all too well the futility of expecting authority figures– parents, coaches for example–to give them freedoms. A good part of growing up is spent demanding privileges while knowing that few may be granted and that the better thing to do is to obey the rules. Granted, sometimes demanding freedom yields success but other times the requests end up with a resounding ‘No’.  Encourage students to share their frustrations and successes in this opening conversation. We know they’ll have a wealth of experiences from which to draw.

For the third and last step, introduce a question which encapsulates the themes of freedom and oppression AND connects to the personal experiences of students which were unearthed in the conversation.  Here’s one that might get their attention: Can too much freedom be dangerous?

Now pivot to the Articles of Confederation…

This essential question gives you the ideal tool to open up student understanding of the Articles.  As the document makes clear, the states were obsessive about demanding their freedom and sovereignty, often at the expense of the federal government’s power.  As we know, that obsession with freedom will eventually lead to all kinds of governing problems later.

Give out excerpts of the Articles  along with the essential question and tell students to find examples in the text of the states trying to assert authority at the expense of the federal government, which essentially was relegated to the role of weak referee.  As a support for this text you may want to show a short video like this one from C-Span which provides some context. In the short discussion that follows you’ll definitely want to refer back to the personal experiences of the students to make extemporaneous connections.

This doesn’t have to be a long lesson at all and certainly– depending on the student ability level– we shouldn’t expect that students will pull out all of the necessary information from the document. But at the very least, this approach will generate some interest on the theme of freedom and its limits, something that you can come back to when studying how the Constitution fixed the problems.

“The supreme art of war is to subdue the enemy without fighting.”  Sun Tzu

What do you teach?

How To Have A Conversation 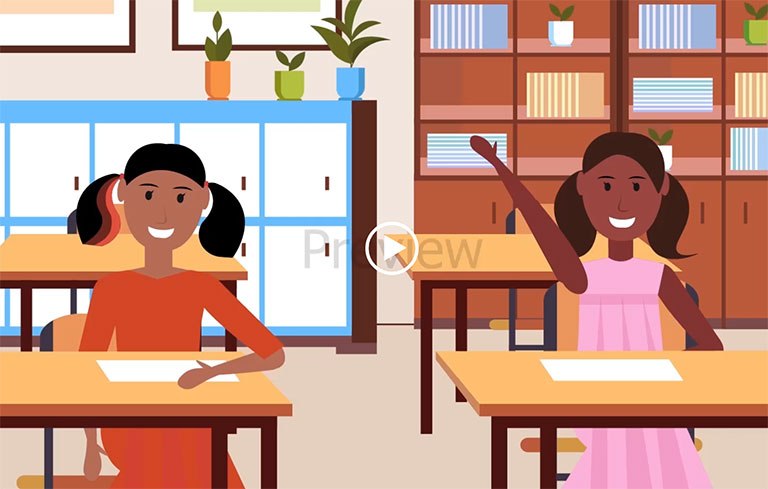 Enroll  in Teach Different with Conversations

Listen To Our Podcast