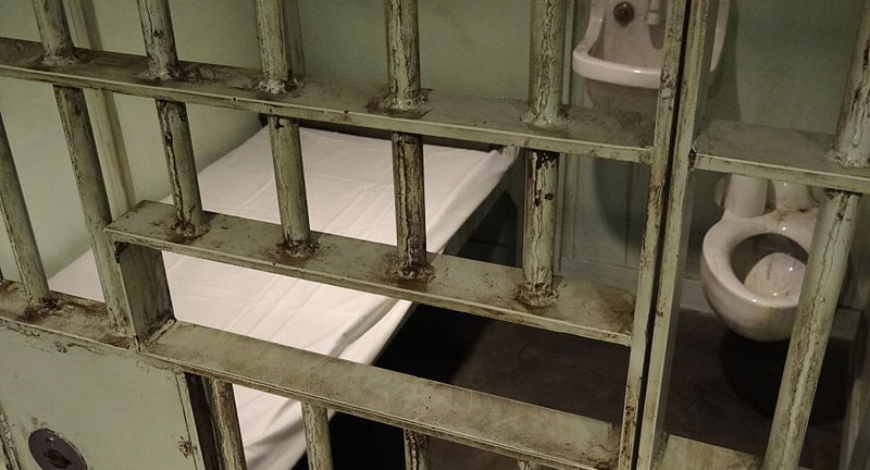 MLK’s Letter From a Birmingham Jail is a true classic, both for its historical significance and unapologetic endorsement of non-violent civil disobedience. It actually made the list of required readings for the AP government/politics course, a list that includes Federalist Paper #10, #51 and even the Constitution.

It’s not easy to teach, though. The letter has profound ideas about the relationship between the individual and the state which are hard for students to appreciate.

Here’s a different way of teaching the letter using a compelling quote by Albert Einstein to start things off:

“Never do anything against conscience, even if the state demands it.”

1. State the claim that Einstein is making by putting it in their own words

2. Establish a counterclaim which goes against Einstein’s thinking.

The quote exposes the tension between an individual’s duty to follow moral conscience and the duty to follow government laws, duties which often conflict.  Einstein clearly provokes us to follow our conscience, not the law.

In the ensuing conversation encourage students to bring up situations where THEY must decide between obeying their morals or obeying the government. There’s always the refusal to go to war because of religious reasons, but there are others. This week I had a student describe how his father– who was religiously opposed to vaccinations for his children– was forced to obey the laws of the state of Illinois. He had a very difficult choice to make. This issue hits home emotionally in a very real way.

After the conversation, think about a really good essential question that puts everything together.  Here’s one I developed recently: Should you ever disobey a law if it offends your moral conscience?

With this question in hand, give out King’s Letter and tell the students to think and write about how MLK would answer the essential question using specific textual references from the document. You could give them this task as an in-class writing assignment, for homework or even as preparation for a Socratic seminar discussion. The possibilities are vast.

What has happened here?

You started the students off with a provocative quotation with a theme connected to a primary source.  You challenged students to think critically about the quotation by coming up with a claim and counterclaim and then had a thoughtful conversation about the meaning of Einstein’s quote as it relates to students’ lived experiences. Then you capitalized on their emotional investment in this conversation by creating an essential question designed to generate interest and excitement in the letter.

Yes, this process takes up a little class time and demands some careful thinking on your part. But think about what you are doing.  You’re ensuring that when students read this letter that it will be more interesting, more meaningful and connected to their lives in a real way. The upfront investment is worth it.

Teaching the Articles of Confederation- with an assist from MLK

The supreme art of war is to subdue the enemy without fighting.”  Sun Tzu