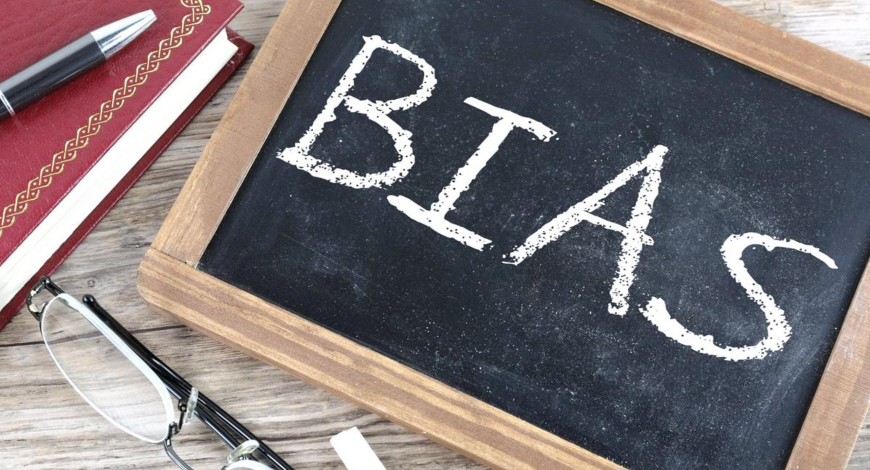 There’s nothing more gratifying than watching a student eagerly share a heartfelt political opinion in class…. and nothing more, well, disheartening. Sharing strong opinions creates great energy for discussion. It’s infectious. It sets the model that all students should care about learning.   But then there’s this discomforting feeling you get when you realize that the student has completely ignored any opposing views.  There’s no flexibility, no openness. There’s no critical thinking. The student is confirming an existing bias. It’s so important for students to have passionate opinions; but it’s also important for them to cultivate a sensitivity to people with whom they disagree, even if that sensitivity doesn’t lead to a changing of their minds. Getting students to consider opposing views has always been a challenge.  But now in this age of political polarization, what was once just a challenge is now a pressing emergency to address. I grew weary of watching this familiar movie unfold, so I decided to do something very simple.  It took 10 minutes. I told students to find a source which offered an opinion on a political issue with which they completely disagreed.  When I say “disagree” I mean really disagree, almost to the point where it was difficult to read it. They were to explain the position as if they agreed with it. Give the logic true to form. Believe, if for a fleeting moment, that the idea was a good one.

Here’s a student (who was pro-life) endorsing the pro-choice position:

Abortion is a reproductive right. The 14th amendment allows for women’s rights, and that includes her choice in what to do with her own body. MEN should not be able to choose whether he wants his child to be aborted or not. IT’s her body, her choice. But also more than it being her body her choice, she should be allowed to do whatever she thinks is best for her.

While there are many studies which propose that carbon emissions and fossil fuels are harming the Earth in numerous ways, alternative ‘renewable’ sources of energy such as solar, wind, or tidal are way too expensive to be put into place to solve these problems without power grid. The idea to put a halt to carbon based energies works in theory but in reality we are just not quite at the point where we can lose these sources while still maintaining our nation’s power. Anyways, most claims of fossil fuels being the cause of climate change aren’t truly supported by info that show catastrophic changes. For now, our best bet is to just wait, watch, and then act on these problems in the future.

The impact of this very simple exercise was profound. In our debriefing, students spoke of how they ‘opened up’ their minds to alternate perspectives. Interestingly, they said their minds weren’t changed as a result of stating the opposite view but that they were way more understanding of where the other side was coming from. Their original positions were made stronger by considering the opposite views. In a very small way, then, they were developing a sense of understanding and empathy for other people’s ideas. Empathy can be that fuel for more balanced conversations and a catalyst for compromise. And empathy can lead to something even more important– a willingness to question one’s own beliefs. Conscious philosophical consideration of opposing views is a way out of the prison of bias.

Here’s a writing strategy I use to accomplish the same goal of getting students to think from multiple perspectives.  It’s called the 4-Sentence Paper and was created by Dennis Earl, Department Chair and Associate Professor of Philosophy at Coastal Carolina University.

“There is no success without hardship.” Sophocles

Outliers: The Story of Success - Goal-Setting

The Things They Carried - Honesty