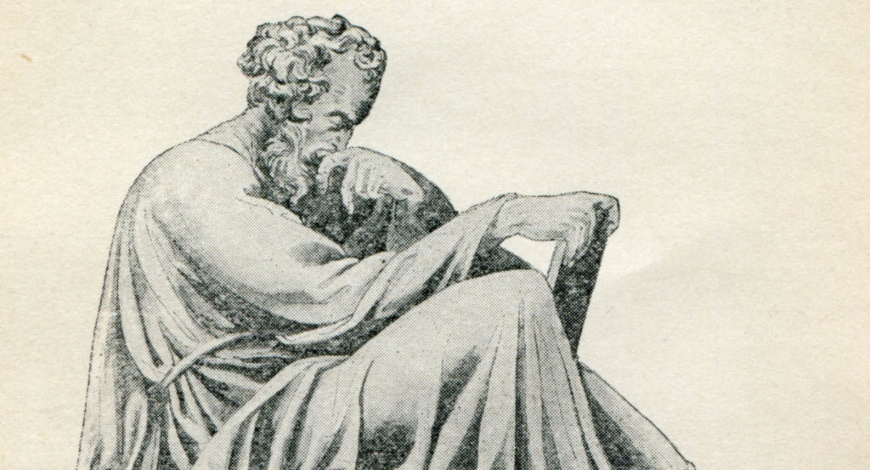 Seems counter-intuitive to me.

But maybe I’m missing something.

Inspired by stoic philosopher Epictetus, here’s how you can work through the 3-Step conversation method to create an essential question for a US history unit on imperialism.

Pick a theme, primary source and a philosopher quote aligned to the theme.

Imperialism was a hotly debated topic in the early 20th Century as Americans struggled with the challenge of how to manage countries conquered through war while at the same time honor values of freedom and self-government.

There is no better person to represent the pro-imperialist view than Indiana Senator Albert Beveridge, who believed passionately that America has a duty to spread democracy and freedom across the world. His The March of the Flag speech is a resounding endorsement of this view.

Hiding inside Beveridge’s speech are the themes of freedom and desire.

The stoic philosopher Epictetus had something to say about these themes as well:

“Freedom is secured not by the fulfilling of men’s desires, but by the removal of desire.”  Epictetus

Look at Epictetus’ quote carefully and found the claim being made and then articulated the counterclaims which asserted competing perspectives.

On the other hand…

Example Counterclaim:  If you satisfy your desire, then you have more freedom to progress and try new things.

Have a conversation with students over whether they agree with the claim or the counterclaim to this quote. Encourage the sharing of personal experiences.  Here are some things that they may bring into the discussion. Students desire things which give them a sense of status and freedom– phones for example.  Students think phones give people more freedom to share and do things. It opens up possibilities.  But does it?  Phones steal time away from social interactions and classwork. Students feel obligated (not free) to answer every text and message that comes their way. That hardly looks like freedom.

There are lots of entry points here for students to explore the themes, which is a sure sign it will lead to a great conversation.

Now slow down and go back to the primary source. 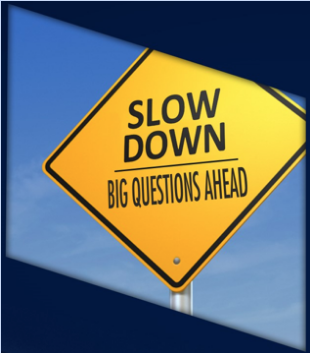 Think of an essential question that is connected to the themes of freedom and desire, something that would be both interesting to students and at the same time intersect with Beveridge’s speech.

Is imperialism an effective way to promote freedom?

Where will this discussion head?  Nobody knows BUT what we do know is that you have the seeds for a really good conversation which will help students think about the upsides and downsides of imperialism while doing a close reading of a primary source.

Other posts you may like which integrate this conversation method…

Can Intolerance Be A Virtue? Huh? 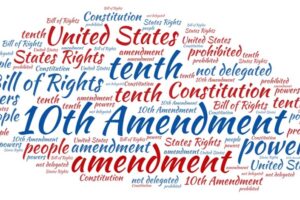 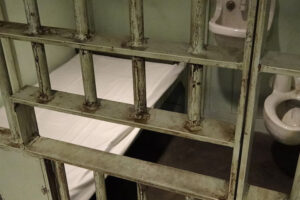