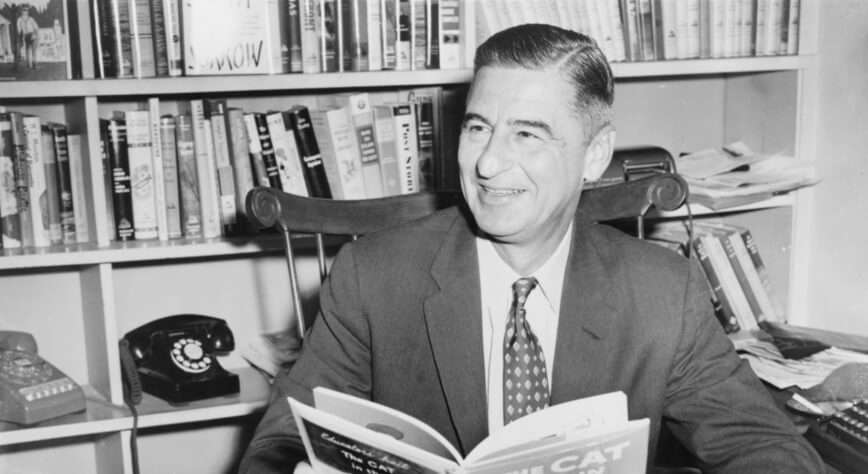 An ambitious person is confident and self-motivated, both of which are qualities we want to see in our students. But ambition sometimes gets us into trouble. We have to compete with others over scarce resources and that causes us to be selfish and uncompromising. There are other people in the world and we have an ethical obligation to think about their needs as well. 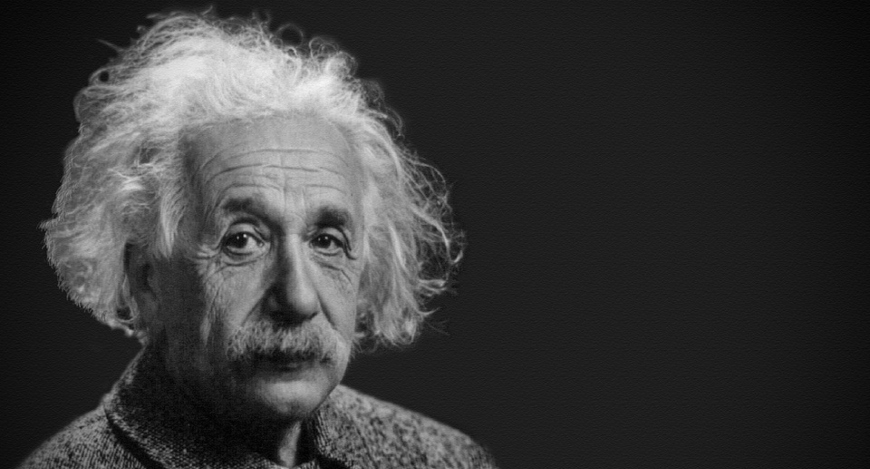 Many students don’t like rules, and that’s because rules often make students turn against their consciences and deny what they think is right. Yet obedience to rules is necessary for stability. Schools can’t function without people buying into the rules. The tension between obedience to authority and following one’s conscience is always present.

We experience life with other people. This is true in our families, schools and workplaces. We are taught the importance of being individuals and being responsible for our own actions, yet many of our life experiences involve others and our successes and failures are determined by how well we are able to work with other people. 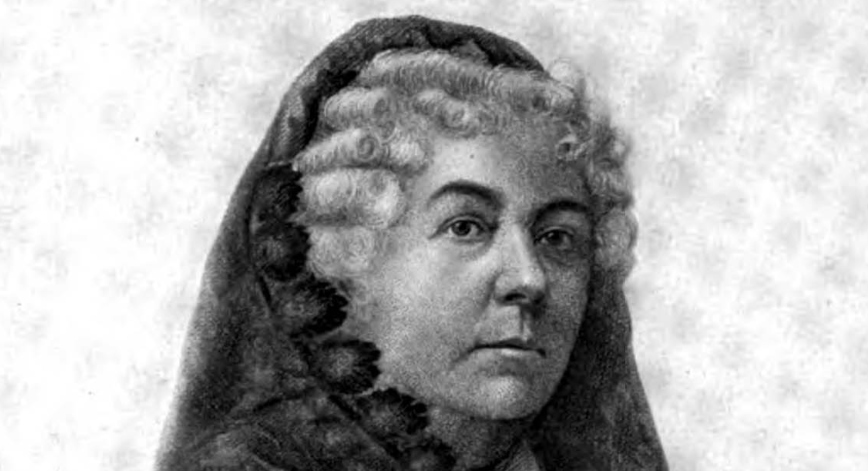 Honesty is a character trait to which most people aspire. With honesty comes trust and respect from others. Without it comes fear, suspicion and betrayal. Students face daily ethical choices over whether or not they should pursue the path of honesty. 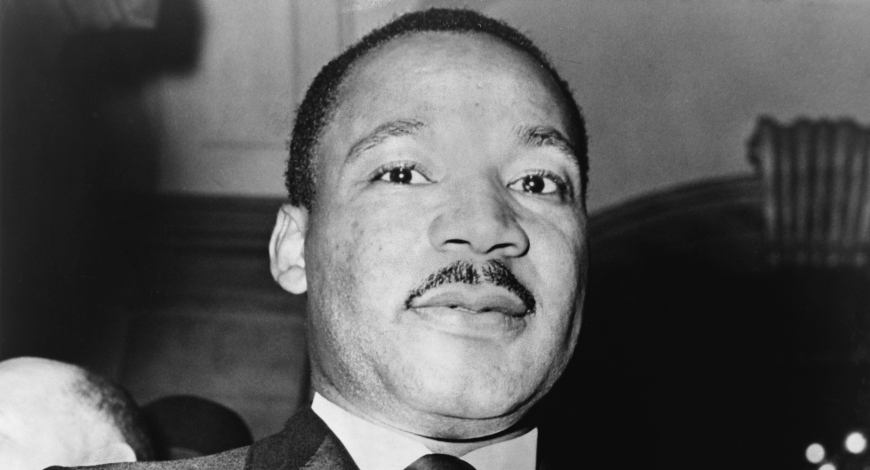 Every student knows a little something about enemies and conflict. They don’t get along with everybody and these inevitable conflicts force them to make choices about how to treat other people. These choices have real consequences as they impact their capacities to build and sustain friendships. 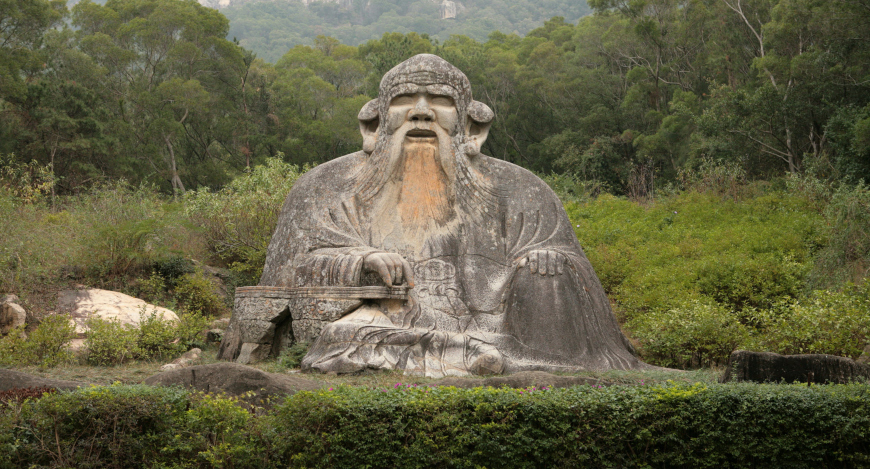 Students understand the dynamics of leadership firsthand, both from the perspective of being a follower of their teachers and being role models for their peers. They have strong opinions about how leaders should behave and what ethical responsibilities they should have to others. It’s important to give students space to reflect upon the qualities of good leadership. 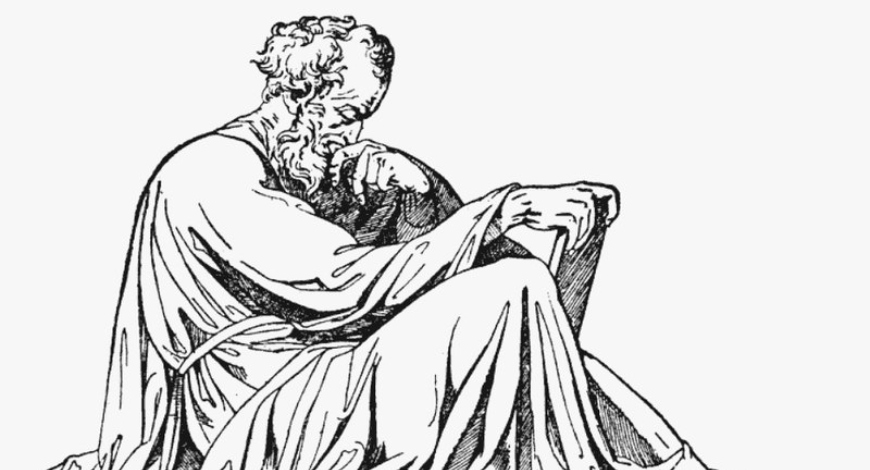 Life throws unexpected events at us which take us by surprise. When crisis happens, we feel out of control. We are left to react in the best ways we can to protect ourselves and improve our situations, but we often feel like our actions don’t matter in the face of an indifferent world. 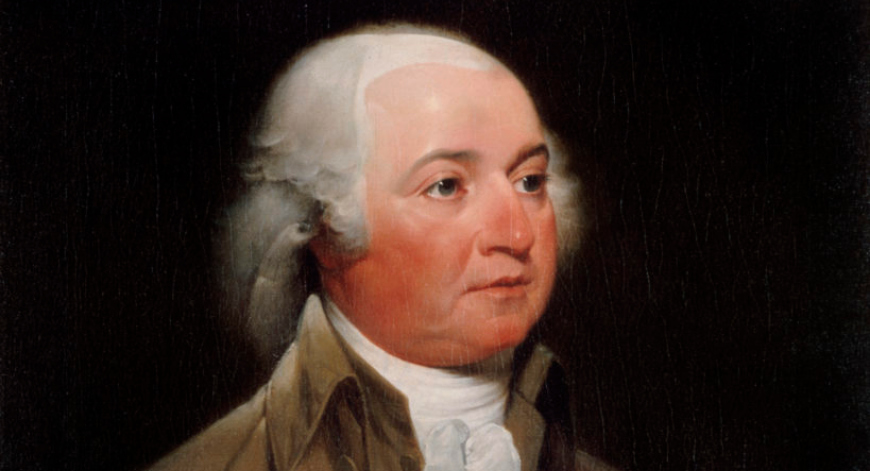 Students are no strangers to power. They have parents, coaches and teachers exerting power over them and telling them what to do. Students slowly develop a moral sensibility towards authority figures and are quick to point out when they feel power is being used in negative and positive ways. 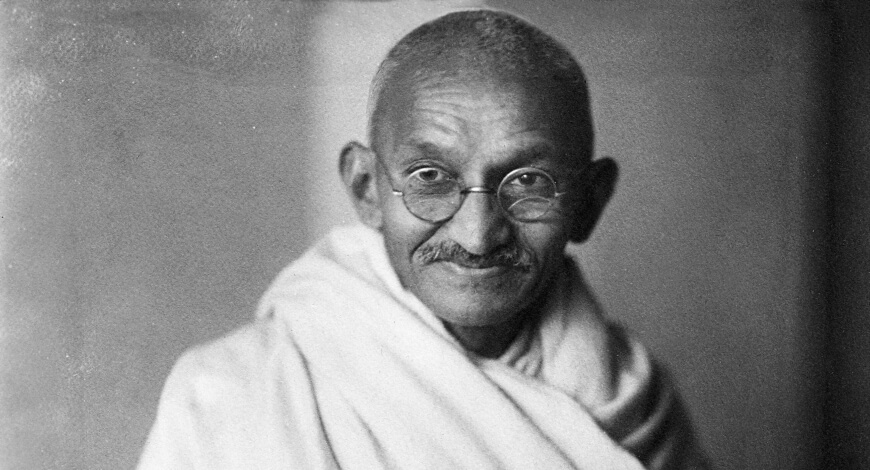 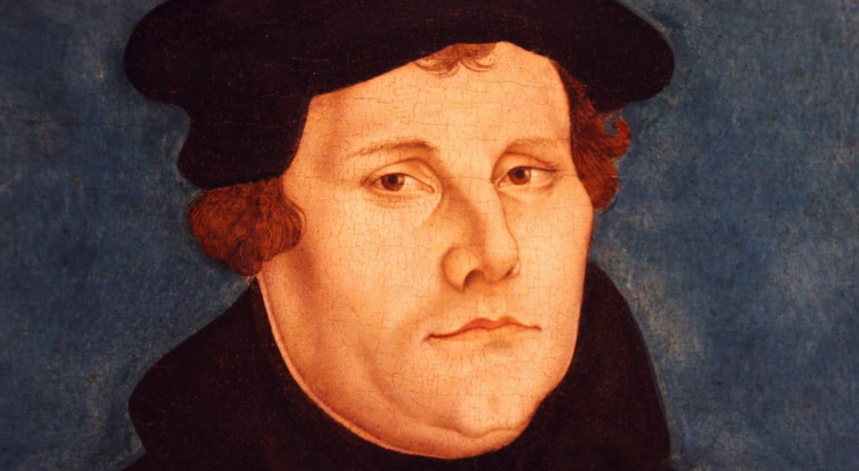 Responsibility is a scary word for students. It means that they should take ownership over their own thoughts and actions and not blame others for what happens. Sometimes, other people’s actions impact their lives and force them to consider what they should or should not do. Feelings of responsibility strike at the heart of ethical decision-making. 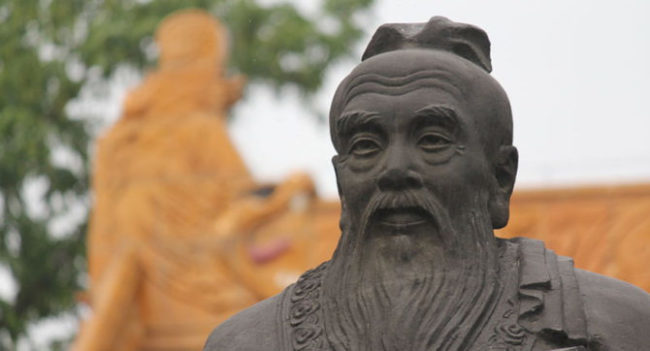