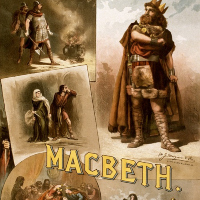 When I teach “Macbeth” by William Shakespeare, one theme that we focus on is fate vs. free will, which we explore by looking at the ways in which Macbeth’s downfall is driven by outside forces. Students hunt for evidence to show the influence that the witches and Lady Macbeth both have over Macbeth’s behavior. I would bring the Toni Morrison conversation about self-determination up after the end of Act I, in which Macbeth commits Duncan’s murder, so students can apply Morrison’s statement to Macbeth’s actions. Students can debate whether Macbeth was in control the events in the play, or whether outside forces had total control.

Brutus No. 1 showed up in government class to answer some questions... 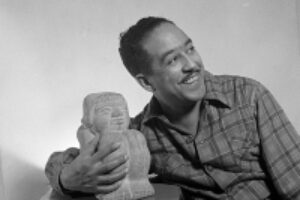 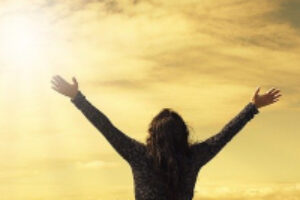 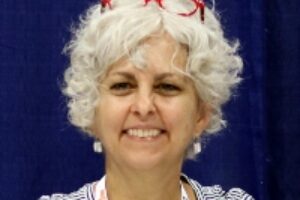