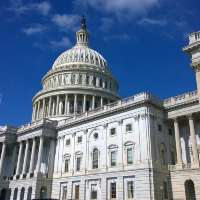 The United States Constitution was written carefully by our founding fathers with the primary goal of establishing a government that would never makes its citizens victims of tyranny, as they were under the tyranny of King George III. After teaching the concepts of federalism, checks and balances, and the separation of powers, we would stage the Erik Erikson’s conversation on the theme of interdependence. We would tie Erikson’s quote into the discussion by asking students to consider how the three branches of government interact to prevent tyranny.

Salt in His Shoes: Michael Jordan in Pursuit of a Dream - Dreams