“Your silence will not protect you.” Audre Lorde – Self-Expression 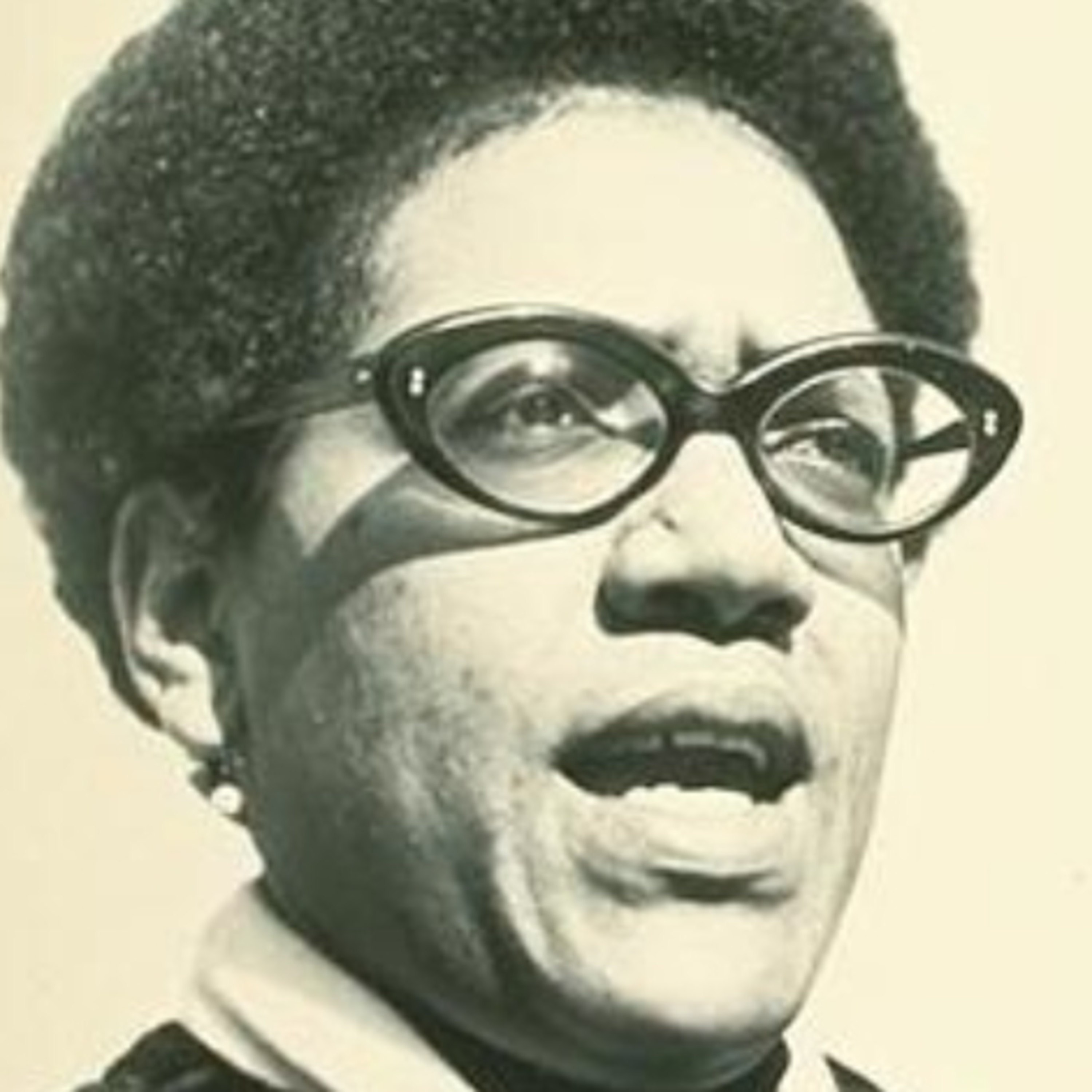 “Your silence will not protect you.” Audre Lorde – Self-Expression

How do we know when to be silent?

Students make moral choices everyday. These choices usually revolve around specific actions they take, like helping a friend, deciding not to cheat on a test, or obeying curfew. Students also make the moral choice to be silent after witnessing the immoral behavior of others. In these situations, fear and the impulse for self-protection override the duty to help others. Learning when to speak up in the midst of injustice is a very important part of moral development.

Whether you are a teacher, school leader, or simply someone interested in experiencing the joy and fulfillment of challenging kids with big ideas, join our worldwide Community of Educators FREE for 30 days. Membership includes access to our robust library of resources, conversation plans, and lively discussions among teachers and faculty.

Hey everybody, Steve and Dan Fouts here, and we are teaching different with American civil rights activist, Audre Lorde with a quote about self-expression. Here’s the quote, “Your silence will not protect you.” A really thought-provoking quote about how silence is somehow linked to protection and whether you say something or not will affect your safety. What claim would you say that it’s making?

Yeah, very thought provoking and she’s saying, hello people silence is not going to protect you. In other words, speak up. Your voice in the world is never going to be heard if you don’t have the courage to speak up.

And that sounds like something a Civil Rights Activist would believe.

Yes, and she spoke out against racism and sexism in the context of civil rights and so it totally fits her background.

Now, when it comes to the students and getting the conversation going, I think asking them to talk about a time when they were silent, because they felt like they needed to protect themselves would be a really good storytelling prompt. You’re going to get some interesting stories from that. They’re going to talk about their friends that they may have had to protect them. That’s going to be a good way to get this conversation going. Now, about the counterclaim. What is the push back to this one?

Right. Again going to the storytelling. Bullying might be an interesting theme to bring up, because when bullying happens there are witnesses at times and sometimes they remain silent and don’t speak up.

This is interesting because there are a lot of examples where students won’t say anything, and they would probably argue that they don’t want to ruffle feathers.

They’re minding their own business.

I don’t want to make a situation worse by speaking up. I have myself to protect and I’m not going to go around…

It’s not worth it.

…regulating other people’s behavior. Which, of course, Audrey Lorde would bristle at because as a civil rights activist she would want the opposite behavior.

It is situational. Getting the students to talk about how they reacted to those environments – did they speak up, did they remain silent, did they regret it later, are they happy they did it – is going to be interesting.

Definitely. After they share their stories, follow them up with how did it work out in the end. If it worked out well, then you can go a little farther and say, because it worked out okay, to not say anything in that situation, does that make it the right thing to do?

Exactly, and then when they get to hear from other students about how it did work out or didn’t, that’s when it’s going to get interesting. That’s going to inform their position when you ask the essential question, which could wrap this up very nicely. How do we know when to be silent? That’s going to get some great responses. You’ll enjoy reading where the students are coming from, because it’s not clear when the best time is to be silent or speak up. It really depends on the situation and the person.

Right, and what a great little writing assignment you could have them do after this conversation with that essential question leading the way.

I think that this would get them to become more self-aware, and most importantly, aware of the ethical decisions that they’re making every day.

Exactly. Most people, I would say, don’t think being silent is an ethical decision.

But it is, and it’s okay to know that. This will be great. This conversation is going to light up the classroom.

We hope you enjoyed Audrey Lorde. Make sure to go to our Conversation Library where we have all kinds of resources you can use to get these great conversations going in your classroom. We’ll talk to you soon.